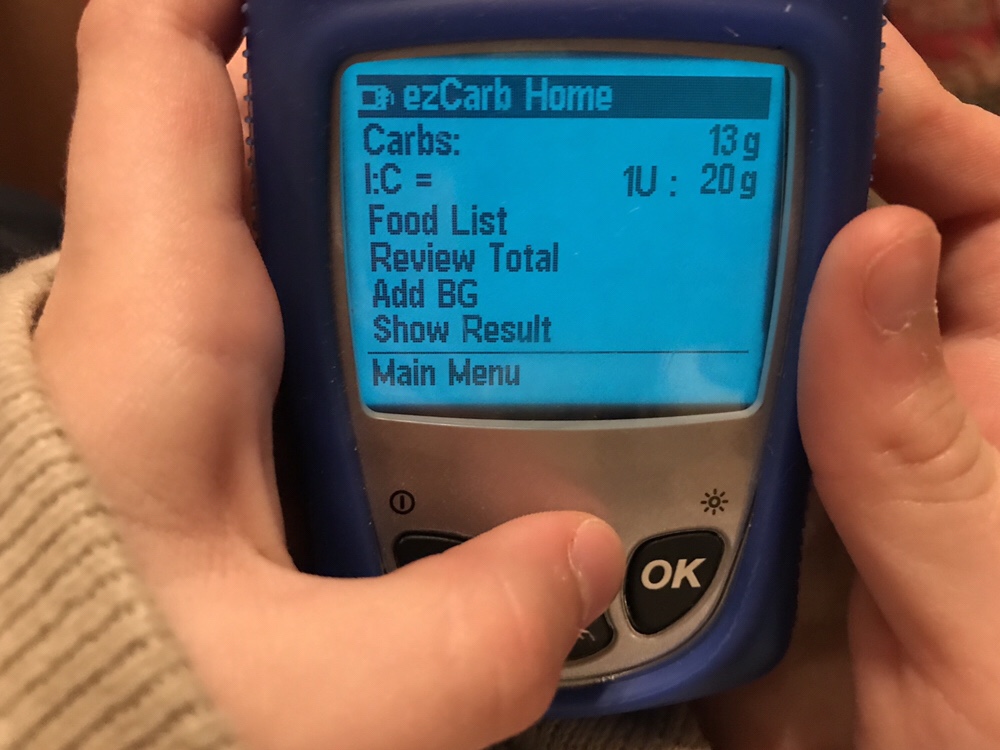 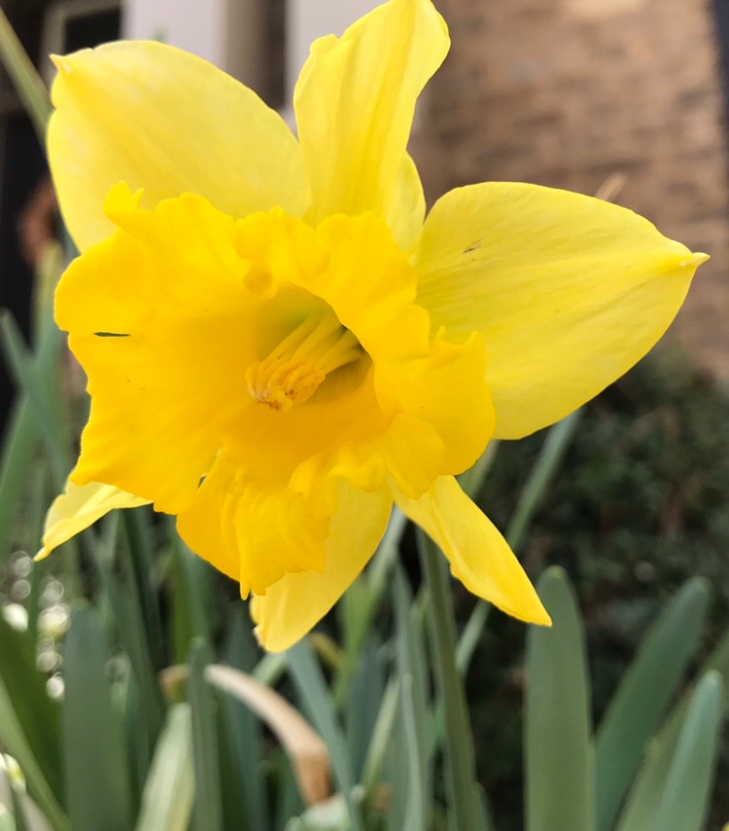 Spring has come to Sugar Rush Survivors land. The daffodils are coming up in our front yard. Life springs anew, life moves on. My kids are growing just as fast as the flowers. There have been new developments in Grasshopper’s care that happened so fast and suddenly we are in a new era. Mr. Mister has been gradually preparing me for the time when Grasshopper will dose himself from his Animus Ping remote. I finally agreed that he is responsible enough to do it. So in the morning on January 30, I explained to Grasshopper that if he wanted to I would teach him how to give himself insulin for breakfast. His eyes got wide. I explained to him how serious, and important it is for him to pay attention while he does this. I told him he still needs an adult present to double check the dose, but Daddy and I think that he is ready for this next big step. He was buzzing with excitement. He was so proud of the fact that he was going to be able to do this by himself. I had a lump in my throat and tears in my eyes. Yeah, that stuff that we have to be super careful with, our little 5 year old boy is giving to himself. 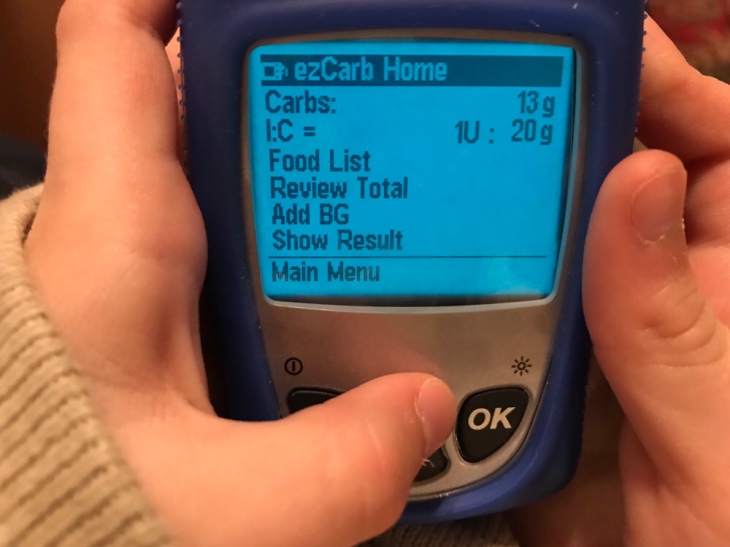 That morning I alerted his school nurse and teacher about this new development and since then he has been dosing himself at school with his wonderful nurse’s supervision. Just a few days after he began dosing himself, our school nurse was out to care for her own son who had flu symptoms. The sub nurse is wonderful but had never dosed him before. She called me, handed the phone to him, and I walked Grasshopper through dosing himself with lunchtime insulin. He did a great job and stayed calm even though his meter turned off a couple of times because he was waiting for the sub nurse to double check the number he entered. School nurses offices are busy! This kid is still learning to read and I was acting as the help desk, asking him to tell me what’s on the screen on his meter. I was in Costco at the time. After we got his lunchtime insulin sorted out I hung up and I was shaking. I’ll be over here breathing into a paper bag… oh, look, Costco has 1,200 of them. Need. All. The. Paper. Bags.

In other growing news, he was given a keychain by a sweet girl in his class who is also a neighbor. He talks a lot about E and she talks a lot about him. The first thing he said to me that afternoon when he climbed into the car at pick up was, “Look what my friend gave me!” There is nothing on it… it is literally just a chain on a key ring. It is rarely out of his hands. He was distraught when he dropped it at the grocery store and it took us a few minutes to find it. Ditto when little sister Sunshine gets her hands on it. He says he is saving it and when he is an adult he will put his own keys on it. 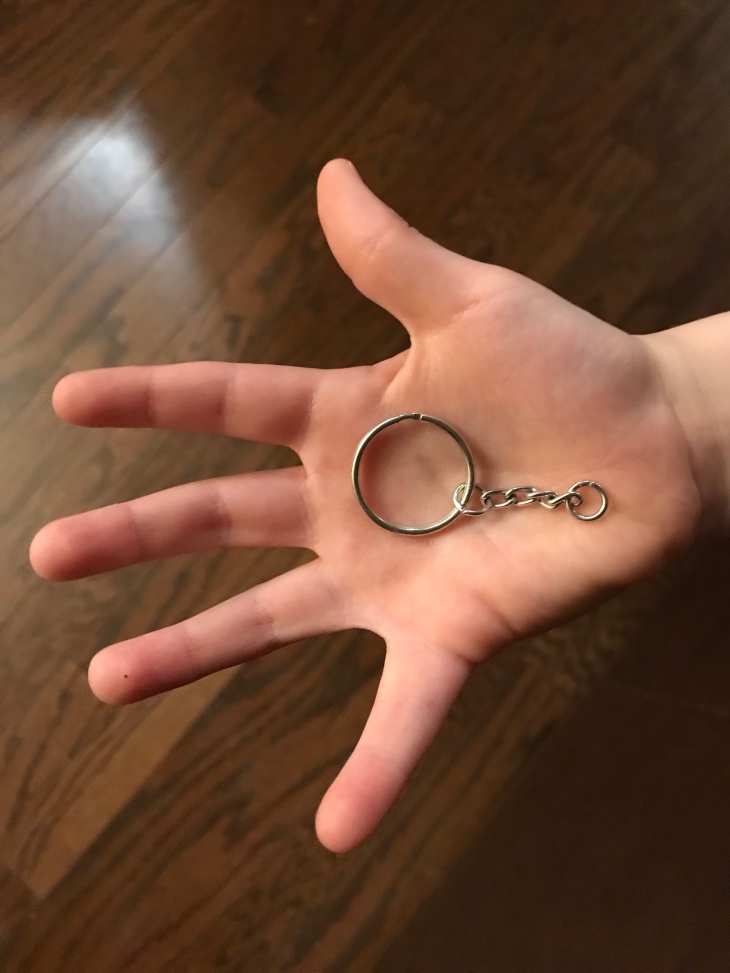 Grasshopper is asleep and we’re watching his Dexcom graph because he had a low blood sugar just before bed. Just now I went into his room to prick his finger. The hand he had available to test was curled around something. I opened his hand to prick the side of his finger and sure enough, the keychain fell out of his hand and onto my shoe. He doesn’t usually wake up when I prick his finger, but this time after I had tested the drop of blood and wiped it away, he sat bolt upright and began looking around. I picked up the keychain and handed it to him. His body relaxed, he turned on his side, and he sank back into his pillow, curled around his treasure. Yes, spring is coming.